‘ASP.NET Zero has really allowed us to focus on what we wanted to deliver to customers and not need to manage all of the boilerplate infrastructures that we would have needed to get implemented first. It allowed us to concentrate on customer problems near immediately instead of first building a framework. ’ 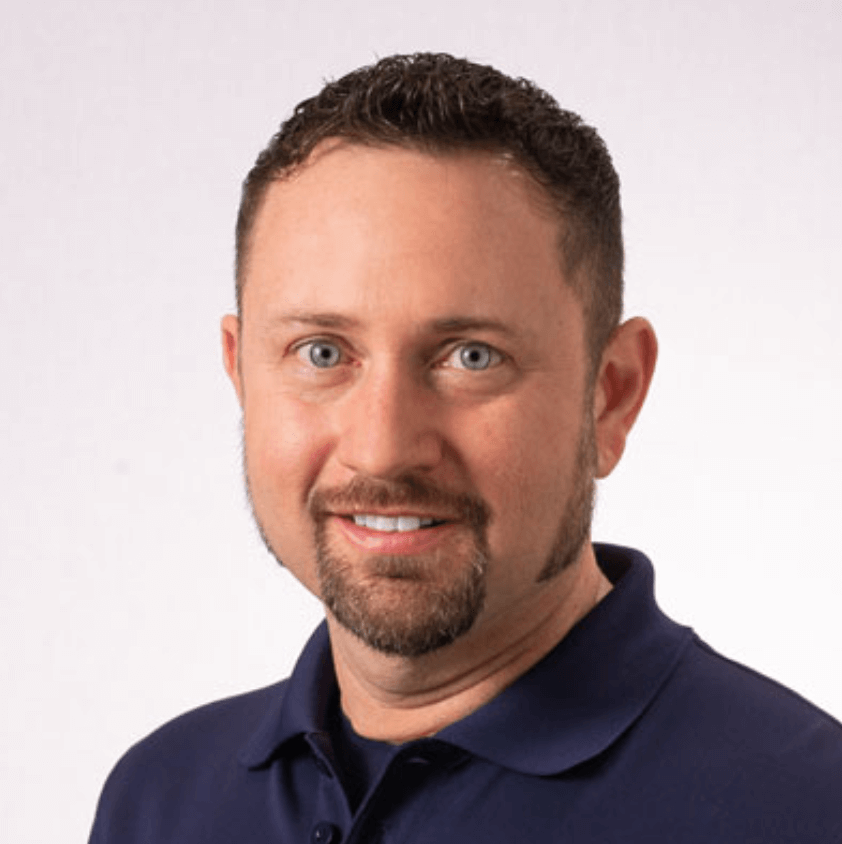 Why Chocolatey Software wish they had found the ASP.NET Zero sooner

Chocolatey Software offers a product called Chocolatey that better helps folks manage software on Windows. The project started in the open-source world in 2011 and as the community and use started to grow exponentially it was determined early on that we would need a viable business model to support Chocolatey long term.

The business model was developed in 2014 and the commercial offerings followed in 2016. Chocolatey Software was founded that same year to manage the longevity of Chocolatey and commercial aspects.

Their mission is to provide the best experience for automation of Windows software management to our customers and community.

Chocolatey Software is a smaller team of around 15 folks, dispersed all over the world. They try to maintain a pretty flat structure. They work on a lot of automation framework types of projects where they take hard concepts and present them to customers in easier ways.

The Product built with ASP.NET Zero

Chocolatey Software built a dashboard for their customers, so they can manage and report on their Windows infrastructure organization-wide.

They were looking for something that would give them a lift with the necessary infrastructure for a web application already implemented so they could simply start building the parts of the product that would solve their customers’ needs. Sometimes getting started, getting the right infrastructure and technologies determined is the biggest hurdle to getting done.

They looked around and thought about the right technologies at the time when ASP.NET Core was first coming out and had a lot of churns, so they were holding off a bit to get started to let things settled and ultimately realized they needed to jump in at some point. So they found ASP.NET Zero and it had the base infrastructure for everything they needed and more and it allowed them to stop spinning on the ASP.NET Core churn and start moving forward towards a solution.

Regarding the implementation process of ASP.NET Zero, they clearly stated that: ‘It was smooth, but there is always a learning curve. The documentation and support channels really allowed us to come up to speed fast on that. Our only wish was for a better upgrade path to newer versions of the template - that is honestly our biggest struggle.’

ASP.NET Zero really gave them a leg up in a faster time to market, they just wish they had found the ASP.NET Zero faster when they were out searching.

They are going to continue to build into their dashboard offering and lighting up more areas their customers need. ASP.NET Zero has given them something that scales nicely so for them it's only a matter of time to build into those areas. 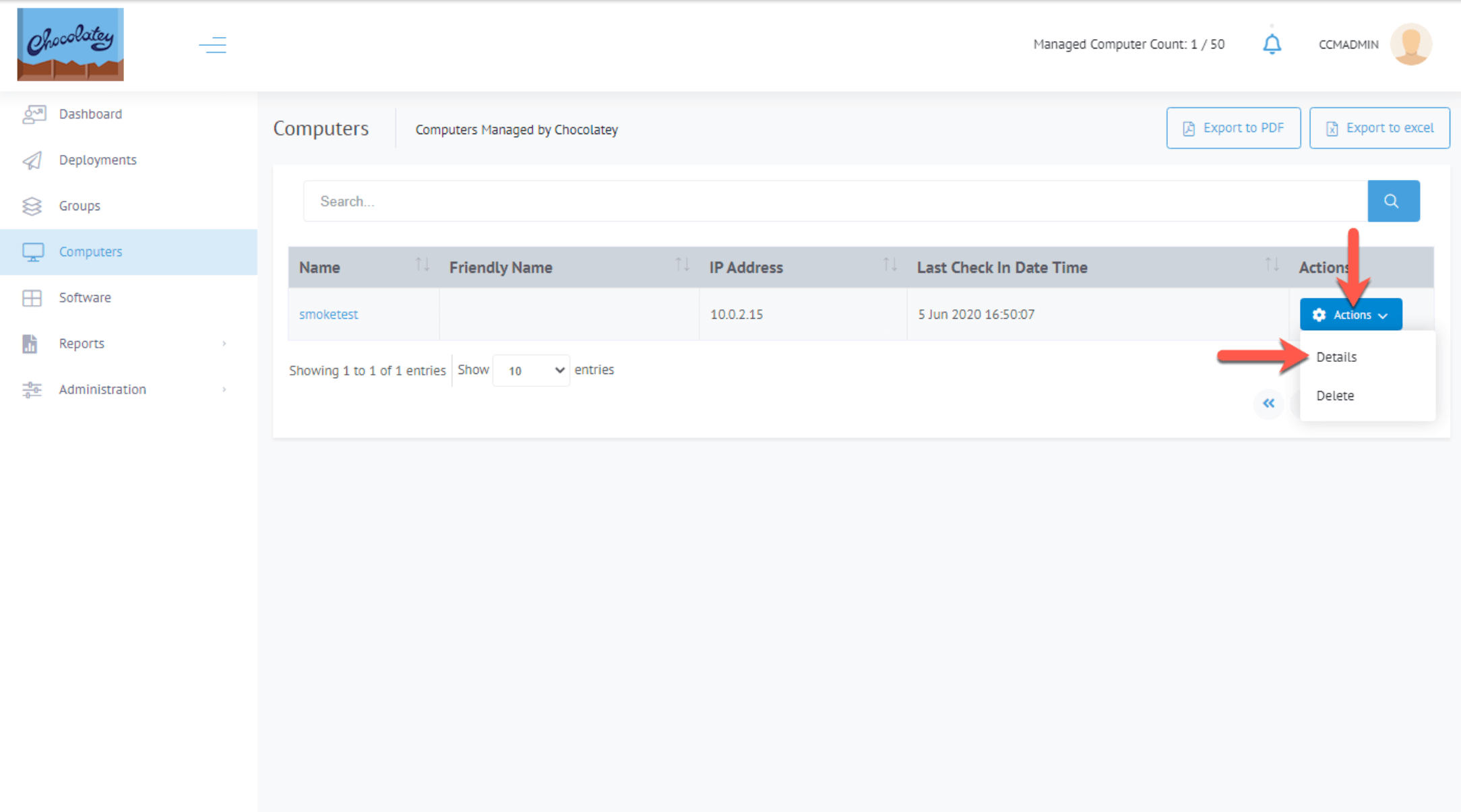 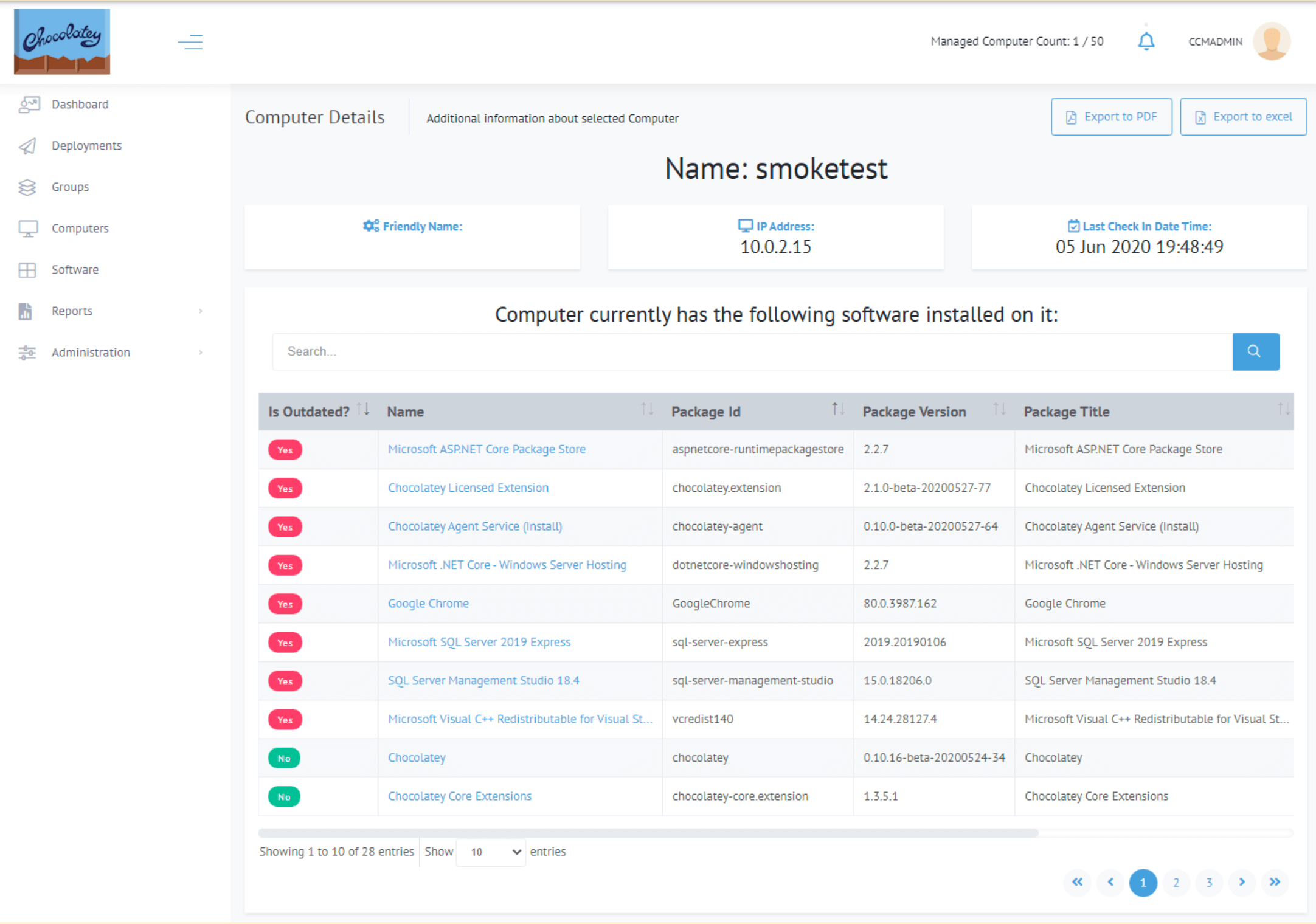 Get started with ASP.NET Zero.

Still searching for the best solution that will give you a leg up in a faster time to market? Don’t be late anymore!